Quite A Ride: John Kelsey rides on the tires of yesteryear

Home » Quite A Ride: John Kelsey rides on the tires of yesteryear 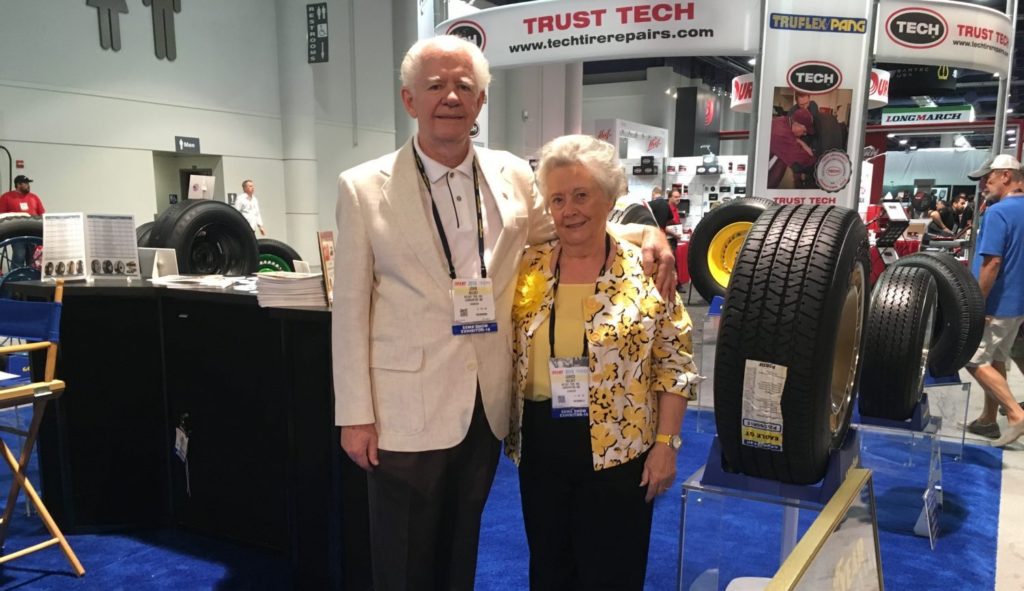 Asking John Kelsey to name his favorite vintage car among the many vehicles that were once part of his father’s museum is a lot like asking a parent to pick their favorite child. “I wouldn’t say I have a favorite,” John says while showing off the collection. “You see there is a personal association with almost all of them. There’s the family car. The first car I ever drove. There’s the one that drove around the continental border of the United States. There’s the oldest car, lots of memories of that. There’s the old Cadillac, and on and on and on.”

Housed in a tan building on Highway 54 in Camdenton, the vintage car museum built by Paul Kelsey has been closed since 1994. Where once 30 cars were on display, the building now houses more than 50, with additional cars stored in two nearby storage buildings. Paul started collecting cars in 1928. His fi rst car was a 1909 Maxwell with a 2-cylinder motor. The car was used on two trips that circumnavigated the continental United States. “I think he was 26 years old, so why not?” John says of the adventure.

Of course the car is still part of the Kelsey collection. That’s the way it was with the Kelseys. Family cars were carefully chosen for their uniqueness, and they rarely parted with them.

Once John was married, his father told him the museum couldn’t support two families and he needed to find other employment. Hooked on cars, John started a business remaking Goodyear tires for vintage cars. Kelsey Tire is the exclusive distributor of the Goodyear Collector Series of tires, with rubber for cars from the Model T to the muscle cars of the 1960s and ’70s.

John recently celebrated 50 years in the tire business. So valuable has his service been to the vintage car industry, often meaning the difference between a car-show trophy and an also-ran, he was inducted into the Tire Industry Hall of Fame. His name is ensconced with the legends of the industry, including names like Firestone, Michelin and Goodrich.

On his 70th birthday, John’s wife, Janice, wondered what to get the man who seemingly has everything, at least when it comes to vintage cars. She decided to remodel the living quarters at the museum and throw a party. “I limited it to 35 couples,” Janice says. “It ended up 186 people showed up.” All had a connection to John and the incredible Kelsey cars.

When the Laclede Electric Cooperative member shows off the collection he likes to point out another family heirloom: a five-passenger Cadillac sedan with a V-16 engine. “That was our family car after World War II,” John says. “It got 4 and a half miles per gallon.”

The beautiful car has doors that close like bank vaults. Even the firewall hidden under the massive hood was finished to the standards of the car’s exterior.

Nearby is a Pierce-Arrow. John points to its two-toned paint job, which was hand brushed, baked, rubbed out and repeated until it had the ultimate sheen. “Here you have a 104-year-old paint job,” John says. “The only gaskets on the engine were on the exhaust manifold. You were buying, for quick reference, a Rolls-Royce.”

The engineering and attention to the details of these early manufacturers were what drove the passion his father had for cars, a trait that was passed down to John.

He cut his driving teeth in a Stanley Steamer at the age of 7. One of several steam-powered cars in the collection, it still holds a place of honor. All of the cars have a story, and John knows them well. There’s a 1942 Packard with only 1,600 miles on it. John put half of the miles on driving it home.

“The man who bought this car bought it with the anticipation that he would need a new car before the war (World War II) was over,” John says. “They quit production on the ninth of February, 1942 to switch over to military production. This one was the last available in the St. Paul area.”

He moves on to a high-wheeled car that looks like they took the harness off and added a motor. The car was sold by Sears from its catalog and was delivered unassembled in a crate. “You got a 30-day free trial on it,” John says. “If you didn’t like it you could crate it back up and send it back.”

John points out a Chandler that was owned by a man who never learned to drive. He bought it to keep the salesmen away, John relates. “If they knew you had the wherewithal to buy a car and didn’t have one they would camp out on your door.”

Janice takes over the storytelling when the tour moves to a beautiful maroon sportster which once had a famous owner. The two started dating when John would bring prototypes of the tires he was recreating to Akron, Ohio where Janice worked for a rubber testing company. The visits became more and more frequent. On a date, Janice confessed that she was a fan of actor Gary Cooper.

“We were having dinner one night and he said, ‘Well, I have a car that Gary Cooper owned.’ And I thought, ‘You would say anything to get another date.’”

It wasn’t until after they were married that Janice found out he was telling the truth. The car is a 1933 Auburn Speedster with a V-12 motor.

Next to the Auburn is one of the crown jewels of the collection, a 1914 Stutz Bearcat. It’s one of the last all-original Bearcats in existence. Twice the car has circled the Indianapolis Motor Speedway, first with Paul at the wheel and again in 2011 hauling John and Janice on the 100th anniversary of the storied racetrack.

The pursuit of vintage cars and the recreation of the tires they rolled on have led the Kelseys on an amazing adventure that hasn’t ended yet. “It’s been quite a ride,” John admits.

164 N Business Route 5
Camdenton, MO 65020 We have been protecting individuals, families, and businesses throughout the local Lake of the Ozarks area since 1945.

At McGrath Insurance Group, our mission is to provide the best care for your needs, to do our part in building a vibrant community, and to foster strong, lasting relationships with everyone who entrusts us to protect their future.